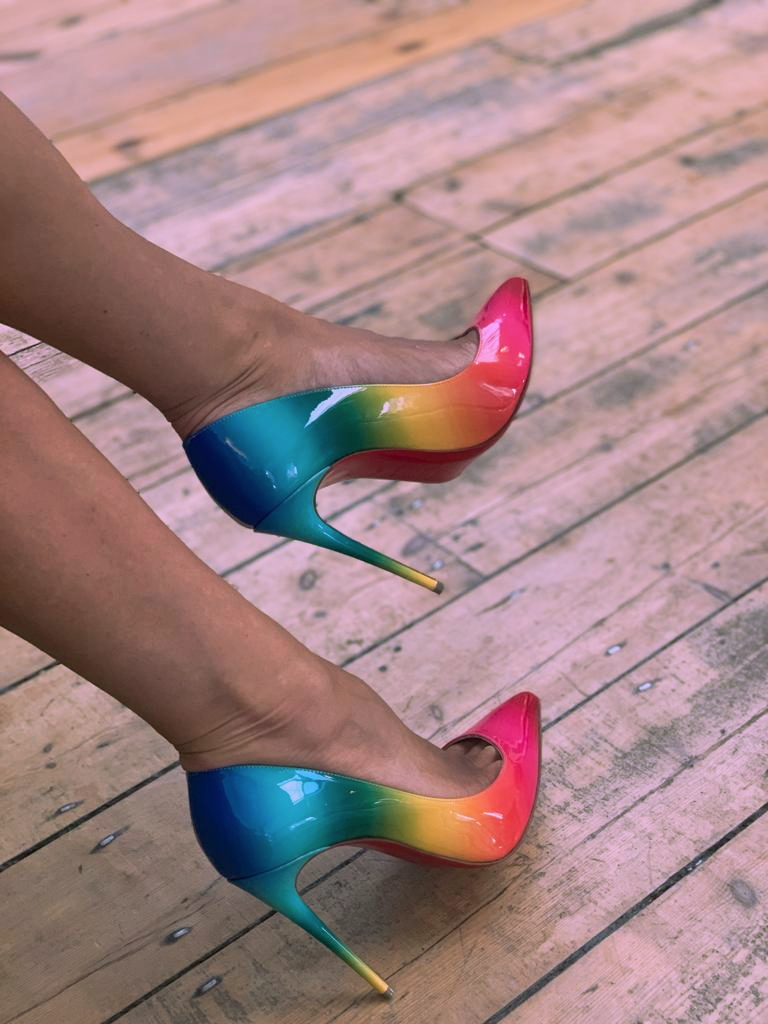 Posted at 12:38h in Blog, LGBTQ+ Marketing and PR Agency by admin
Share

When you’re thinking about LGBTQ+ adult brand marketing, it wouldn’t surprise anyone to know that inclusivity is a highly valued trait in the LGBTQ+ community. Although the LGBTQ+ community has come along leaps and bounds in acceptance in recent years. There is still a long way to go. There are a number of topics that we could cover, but we’d be here all day. LGBTQ+ marketing means a lot more than showing a man in a dress or a lesbian couple in an advert.

Brands are more likely to go for ‘representation’ that takes the form of white cis gay men, because it’s the familiar unfamiliar. Recent research covered by Gay Times suggests that while members of the community value representation in advertising, almost three quarters of respondents feel it is mostly tokenistic. So, how do we get round this and show genuine support for our LGBTQ+ family?

The reality of the existence of people who are LGBTQ+ is that sexuality and gender has a much wider spectrum than we think. This is partly due to the whitewashed, heteronormative foundations upon which society is built. It is also due to fear of the unknown. Not fear in the sense of genuine fear, we mean homophobia, biphobia, transphobia, the lot. When it comes to LGBTQ+ adult brand marketing, there is a worry that teams will get it wrong and cause more offence. The fact is that genuine acts of representation are far more impactful than the performative. Being aware of unconscious biases within your team is a good place to start. This is when it makes sense to go with experts like us. As we have multiple members of the LGBTQ+ community on our team. That way, you’ve got all the information, and all bases covered.

Beyond the L and G

Biphobia and bi-erasure is something that is a big issue with a lot of campaigns claiming to be representative. A common issue amongst bisexual people is that depending on who they’re currently partnered with, people will assume your sexual orientation. So if you see a couple that looks outwardly heterosexual, it’s not beyond probable doubt that one or both of them may actually be bi.

Some examples for getting around this issue and avoiding bi-erasure in your campaigns may be:

Undoubtedly, one of the aspects of LGBTQ+ adult brand marketing that people struggle with the most is transgender representation. Transgender is an umbrella term which encompasses anyone whose gender identity does not align with the gender assigned at birth. So if you were assigned male when you were born and identify as male, you are not trans. However, if you’re assigned female and identify as non-binary, you are. Some of the time, when brands attempt to include trans people, it often comes off as forced and even tacky. Trans people can be female-to-male, male-to-female, genderfluid, non-binary, bigender, or even agender. All of these differences from existing outside the gender binary are ones to be celebrated and uplifted.

Some ways to include real representation into your campaigns:

“What are all those letters about anyway? I don’t get why there’s so many, you’re either straight or you’re not!” Of course the big grey area in the LGBTQ+ community representation is the ‘Q+’. The Q+ just encompasses a lot of different sexualities and gender identities. Yes, it can be overwhelming to look at the list, but having all these labels is not to confuse people but in fact it’s to make those who don’t feel already represented have something to make them feel comfortable in their own skin. This range of representation understandably causes some concern when considering LGBTQ+ adult brand marketing. How on earth do you cover them all?

Here are some of our suggestions:

Rather than ticking a diversity box for your stakeholders, LGBTQ+ should be so much more. If you have a business big or small, and want to find out more about LGBTQ+ adult brand marketing, then don’t hesitate to send us an email by clicking through to our contact page.